The Department of Justice report about Ferguson is disturbing. If you haven’t read the report or followed the news about it, please do. It describes a city that is kept afloat by fining African Americans for “crimes” such as sitting in a car. Campbell Robertson, in today’s New York Times, says that Ferguson “acts less like a municipality and more like a self-perpetuating business enterprise, extracting money from poor blacks that it uses as revenue to sustain the city’s budget.”

The report was released as we continued our “Building the Beloved Community” Lenten Series. Dave made a fine presentation about race and policing in Morristown, sharing some local and national statistics in preparation for our next speakers (Dr. Kitsy Dixon, Dr. Norm Cetuk and Former Morris County prosecutor Robert Bianchi– the next three Wednesdays, all here at Redeemer).

One of the slides in Dave’s presentation was about incarceration rates in the U.S. It too, was very disturbing: 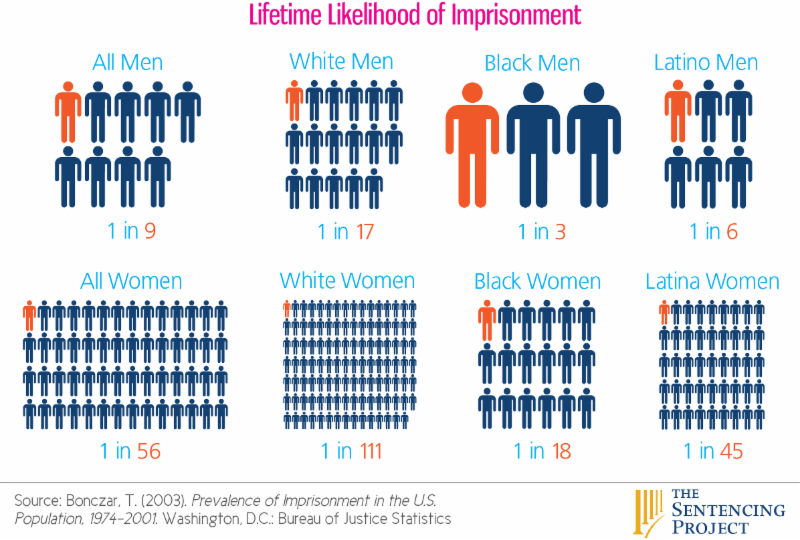 As we anticipate the 50th anniversary of Bloody Sunday– the massacre at the Edmund Pettis bridge in Selma– this coming Saturday, I want to believe that the world IS in a better place than it was 50 years ago. I know it is. But I also know how easy it is to not see the reality of life’s injustices when there is no spotlight being shone on them.

How many more Fergusons are there in our country? It took Michael Brown’s death and weeks of unrest in Missourri and across the nation for the spotlight to be shone there and for the details of how that city is run to come to light.

← Blog Entry – Feb. 11 (previous entry)
(next entry) In the News: Life of former Morristown Councilman Joe Leidy, 86, to be celebrated March 7 →
© Copyright - Church of the Redeemer